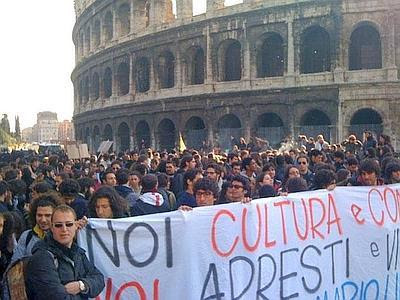 
"I like to celebrate thanksgiving the old fashion way. I invite all my neighbors over, then I kill them and steal their land"
on November 25, 2010 No comments:

Email ThisBlogThis!Share to TwitterShare to FacebookShare to Pinterest
Labels: thanksgiving 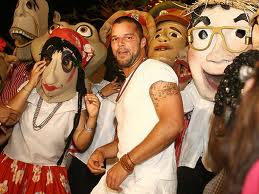 YOU WILL NEVER BE FORGOTTEN ANDY. WE LOVE YOU. OUR THOUGHTS ARE WITH YOUR FAMILY.
Official Statement: HONOLULU - (November 2, 2010) -- The worldPublish Post of surfing mourns an incredibly sad loss today with the news that Hawaii's Andy Irons has died. Andy was a beloved husband, and a true champion. Irons, 32,withdrew from a professional surfing event in Puerto Rico last weekend due to illness and passed away during a layover en-route to his home in Kauai, Hawaii. He had reportedly been battling with dengue fever, a viral disease. At this time the family thanks his friends and fans for their support,and asks that the community respect its privacy. The family also asks to not be contacted so their focus can remain on one another during this time of profound loss.
It is with deep sadness that Billabong has learned of the news of Andy Irons’ passing. Andy was one of the greatest surfers of our time. More than that, he was a much loved son, a devoted husband and a soon-to-be father. The thoughts of all Billabong employees worldwide are with wife Lyndie and Andy’s family at this most devastating time.
on November 02, 2010 1 comment: 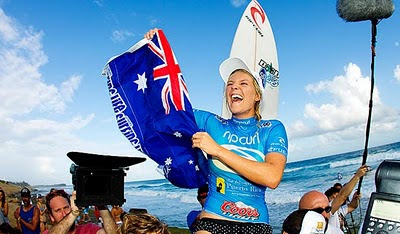